Not so long ago, we finished studying video editors, which means it’s time to turn our attention to audio editors to create a complete multimedia picture.

Yes, editing music, like video on Android, is an “ignoble” thing, so there is nothing for the Fruttilups connoisseurs to do. Thus, all the presented programs are more likely to cut the tracks into ringtones, rather than for professional mixing. But why search for online excerpts of your favorite ringing tones or alarm clock, if you can create something of your own? You must admit that some excellent songs start for a long time, and if this is a concert version, where does the singer like to have a word with the fans? In general, it is worth finding out. 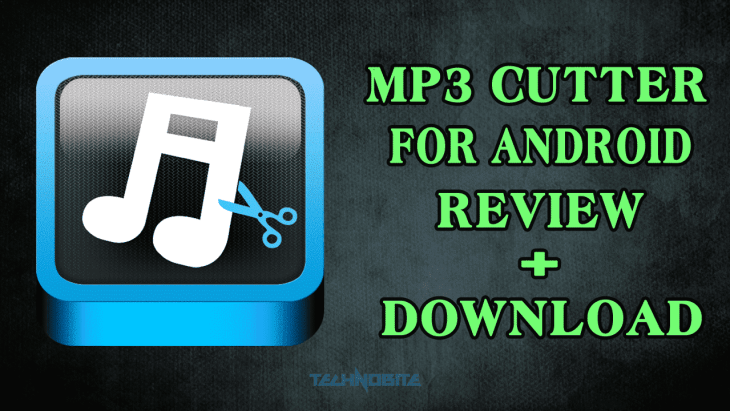 However, we do not lose hope that such audio editors can do more than “trim” the music, it’s not for nothing that they get such ratings on Google Play.

Of all the variety of the Google store, only four of the subjects were selected, as being more appropriate to our requests. MP3 Cutter studios account lab – the simplest solution to bring up to date. Next, the participant will go more seriously – Ringtone Slicer & Maker Beta – allowing not only to rivet ringtones but to impose various effects, as well as scale the track to milliseconds. Well, two twin brothers will complete the review – “Music Editor” (W2C) and Ringtone Maker Mp3 Editor.

Despite the simplicity, these applications are quite omnivorous in formats and position themselves as music editors. It remains only to verify the statements claimed by the developers. Immediately, I note that not only popular mp3, wave, aac, and AMR formats were taken for testing, but also apple ones, as well as others – flac, m4a, and m4r. As a piece of test equipment used tablet DEXP Ursus 8EV2 3G (Android 4.4.2, processor MT8382, 4 x 1300 MHz, 1 GB of RAM). 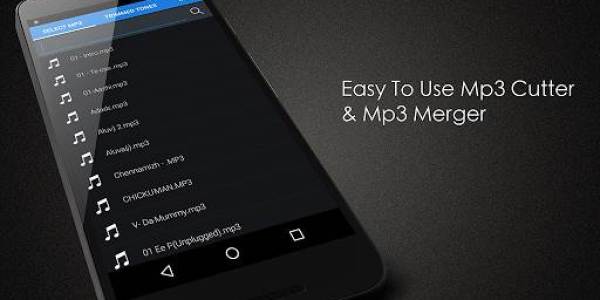 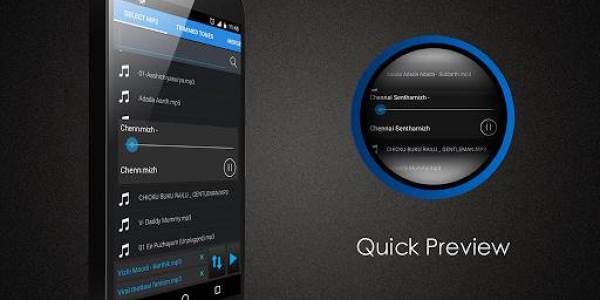 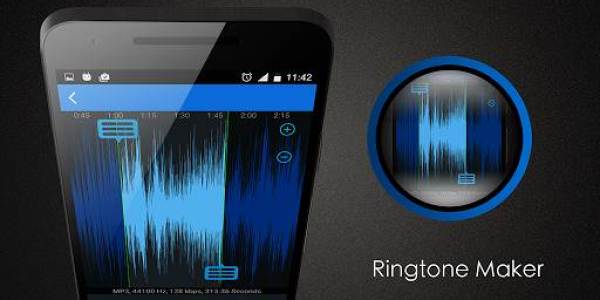 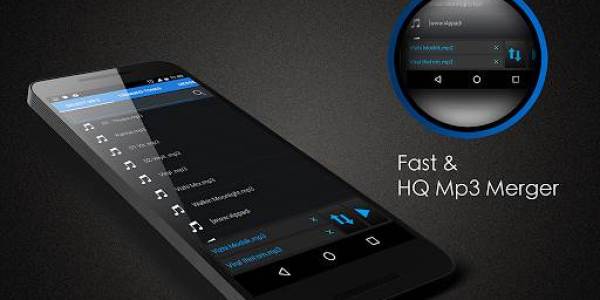 The program offers trimming tracks for ringtones, alarms, and various notifications, as well as the possibility of gluing together two fragments, which is already interesting. Not without an integrated music player. And all this is offered free (I will not believe until I check).

The sad thing is that it only supports mp3 files, although the developer could “forget” to indicate support for other extensions.

MP3 Cutter does not boast of its capabilities, does not make you jump on the tabs. It offers a complete list of available music, as well as two actions – trim and merge tracks. Not without a banner at the bottom – where without him.

For convenience, it provides a quick search. It is convenient, of course, but it would be better to specify the folders yourself, and not to look through the list of everything that is there. Moreover, if there are a lot of tracks, and the names are in Latin, then the meaning of a quick search disappears altogether, and we have to look for a simple list, which is extremely inconvenient.

There are no additional settings, as there is no possibility to disable advertising (a big minus), so the first impression of the program is not very good. Although the simplicity of the interface is pleasing, as well as the navigation through the tools.

He eats an MP3 Cutter of about 60 MB with a zero load on the processor, which is not a big appetite, especially if you have at least a gigabyte of RAM. At the same time, in the established state, the program weighs 8.11 MB, which grew from 1.4 MB – what can take so much here is not clear, but the weight is still miserable, so I will not get to the bottom. As far as compatibility is concerned, everyone with Android 2.3 or higher is welcome. But with permissions, not everything is clear. Why does the program need unlimited access to the Internet (for the sake of advertising?) And changing the system settings is not clear.

I liked the management. Clicking on the track and here are all the possible actions with the file: trimming and gluing the track, or even deleting it. If you click “More,” then an additional menu opens where you can play the track. You can use it as a ringtone, alarm or notification. Selecting one or more of these positions is possible. If you need to share your “circumcised offspring,” then please, you have all the methods available to the device, including instant messengers.

Well, let’s try to “chint” the pile. Let’s start with trimming. After we taped the track, its frequency alignment opens – a blue graph on a gray background, which is quite clear. There are no frequency markings, so this is more a decoration than a benefit. Although a sophisticated user will be able to identify transitions, choruses, and so on.

At the same time, the track can be moved either by swipe or manually using the arrows at the very bottom (right next to the advertisement). Not without a 15-second time interval, as well as a helpful automatic trimming of the first ten seconds.

Interestingly, the trimming is carried out only from one end, or rather the beginning of the track, that is, to select a specific area will not work. But when scaling this opportunity appears. An interesting approach, of course, but at least that’s what it was without any pruning on both sides. Not without the ability to lose the cut area. At the same time, the scale moves smoothly and visually along the playback time. There is no other visualization.

After trimming, you can save our offspring (button in the lower right corner). In order not to lose the melody, the program helpfully added the “call signal” prefix to the track name. You can not say anything – it is convenient. You can save only in mp3, and the program works only with mp3. Immediately after saving, we put the track on a call, alarm clock or notification, and also send it to a friend. It should be noted that the signal will be increasing, that is, it will sound not the selected piece, but a smoothly starting tune.

After that, your work will appear in the “trimmed tones” tab. Now try to combine these two pieces in a potpourri. To do this, select the desired track (two or more) and click “merge.” Two files appear at the very bottom of the screen, so you will not notice them right away. By the way, fragments can be swapped, that is, change the order, and then save, setting the name yourself.

Voila, and here we have a mix of two tracks. Everything works without any jambs, the transition between songs is smooth. Now let’s figure out what it all cost us, in addition to non-disable advertising.

The consumption of RAM jumped to 83.4 MB, and the processor was already tensed up to 6.3%. It is not surprising because the codecs were still used. As for the battery, it suffered at 63.2% (4000 mAh), that is, the floor of the battery died in 15 minutes, during which two files were cut and combined. Well, reproduced a couple of times what he did. It  is not easier to turn to the desktop version? Traffic and advertising went nowhere modest 650 KB. Do not climb the application to the network via Wi-Fi, battery consumption would be much less. Indeed, why are these full-screen animated banners that you immediately close, almost without paying attention to their contents?

MP3 Cutter spoils only advertising, which affects everything, including the autonomy of the device. If we close our eyes to it, then we have a perfect audio editor for all the “patricians” and other users.

Thus, you can make a ringtone in just a couple of clicks of tapes/swipes, without bothering with other formats and effects. Provided and the possibility of self-expression, the benefit of the program allows you to glue the fragments. We still keep silent about the consumption of resources. As it is not yet clear whether the rate is similar for such programs or not. We turn to the following participants. 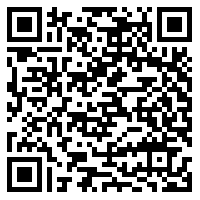